Can Coffee Lower Your Risk for Type 2 Diabetes?

Can Coffee Lower Your Risk for Type 2 Diabetes? 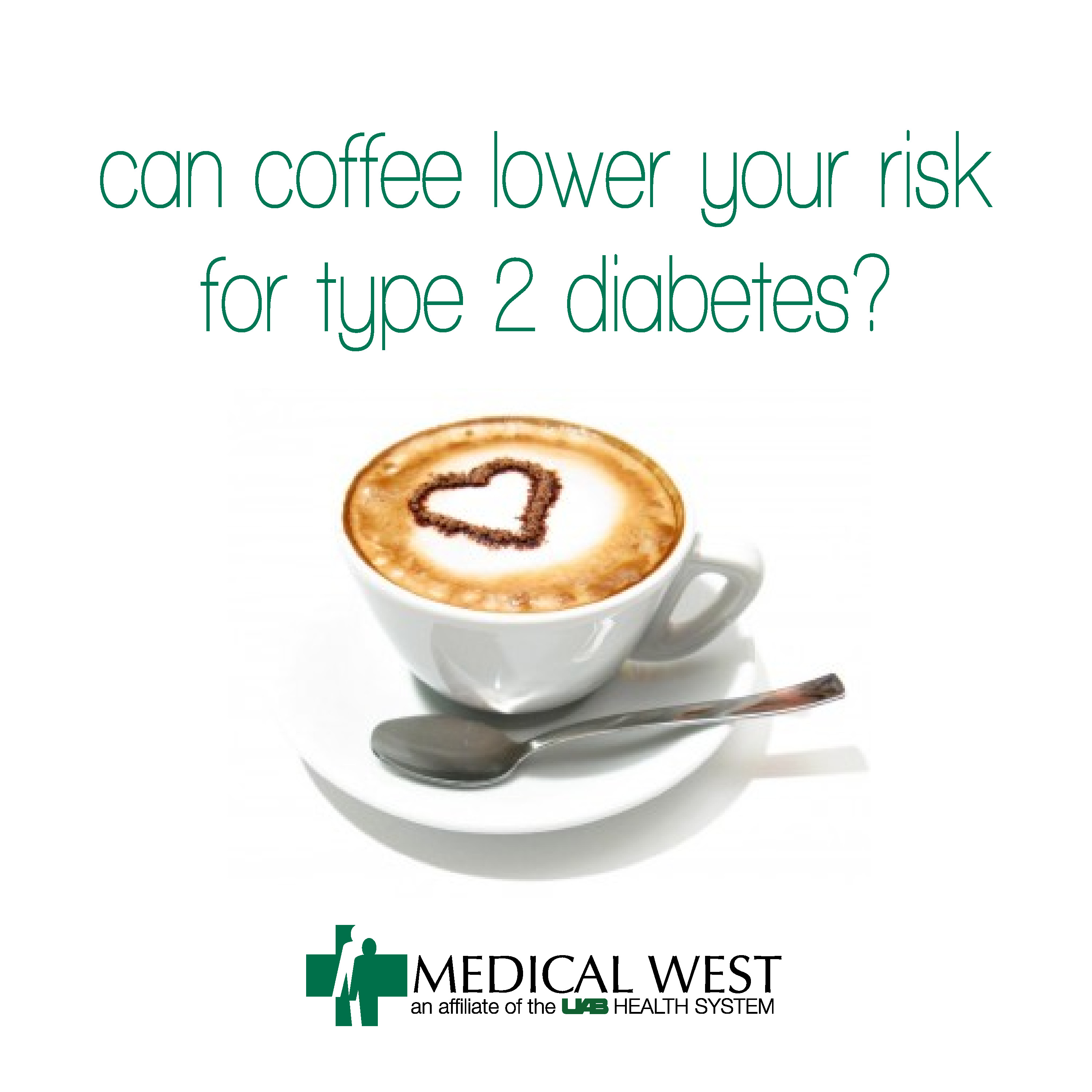 According to the report from the Institute for Scientific Information on Coffee (ISIC), people who drank 3 to 4 cups of coffee a day were 25% less likely to develop type 2 diabetes than people who drank 2 cups or fewer. Both caffeinated and decaffeinated coffee showed similar effects. Past research had found that those people who consumed up to 7 cups of coffee per day we 50% less likely to develop diabetes than those who drank 2 cups or fewer. The study also showed that for each additional cup of coffee consumed, they saw a 7 to 8% decrease in their type 2 diabetes. The ISIC report also revealed that diabetes risk increased by 17% in people who decreased their coffee intake by 1 cup per day. Alternately, people who increased their consumption of coffee by 1 cup per day had up to an 11% decrease of diabetes within the next four years.

The Centers for Disease Control and Prevention (CDC) reports that 29.1 million people in the US have been diagnosed with diabetes. The CDC further estimates an additional 8.1 million have diabetes but have not been formally diagnosed.

Diabetes is the seventh leading cause of death in the US. Type 2 diabetes is a chronic disease in which the body cannot properly process the hormone insulin. Insulin regulates blood sugar. Diabetes can cause heart disease, blindness and kidney failure. According to the report published by the ISIC, coffee may reduce blood sugar levels and may also affect the hormones that regulate insulin. Coffee may also improve liver function, which is necessary to keep blood sugar stable. The researchers were not sure exactly what components of coffee are causing the decrease in risk of diabetes and are pursuing further investigations to find out more information on this subject.

As mentioned previously, the effects on lowering the risk for diabetes were the same for both caffeinated and decaffeinated coffee. The study also noted too much caffeine could cause patients to have trouble sleeping or make them feel anxious or nervous. Patients they should talk to their doctors before making large changes in their caffeine intake.