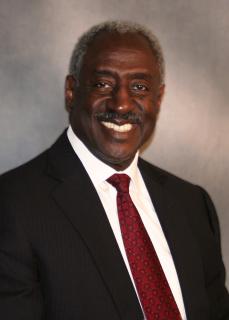 People with COPD suffer from long-term damages to the lungs (usually because of smoking) and have great difficulty breathing in and out. Their airways have narrowed, resulting in obstruction of the airways.

What we usually see in people with COPD are a persistent cough with phlegm, frequent chest infections, and a high amount of breathlessness when active. And generally, breathing is much more of a labored activity - wheezing is often a symptom. We don’t ordinarily see severe chest pains or coughing up of blood - those are found more commonly with more serious conditions such as lung cancer.

What causes COPD? Smoking, mostly. The more you smoke and the longer you smoke, the risk goes right up. This is because smoking causes irritation and inflammation of the lungs, leading to scarring. These scars lead to the airways being thickened and more mucus gets produced. The airways are thicker, and also less elastic. The combination of the more rigid airways and increased mucus results in blockage - making breathing difficult. Sometimes the tobacco actually kills lung tissue, causing emphysema.

Preventing COPD is mostly about reducing risk. First, don’t smoke. If you do, quit. Don’t be around cigarette smoke (which is getting a little easier with new laws and regulation). But also be sure that you are smart about what you are breathing in. Work in well-ventilated areas - if this is not an option, wear the proper protection (if you are painting or working in an industrial position).

Treatment of COPD - well there is no cure, but there are ways to slow down the progress. As mentioned, stop smoking. And generally all of the preventative measures above help slow progression. There are some breathing exercises you can learn, and some people use inhalers to help make breathing easier. Surgery in a small number of cases is also an option.

If we’re not breathing right, it can make life pretty miserable. Coughing up phlegm isn’t attractive, it’s painful, and generally is a bummer. Be smart about your breathing environment and what it can do to your lungs.