What Is Cervical Cancer?

What Is Cervical Cancer? 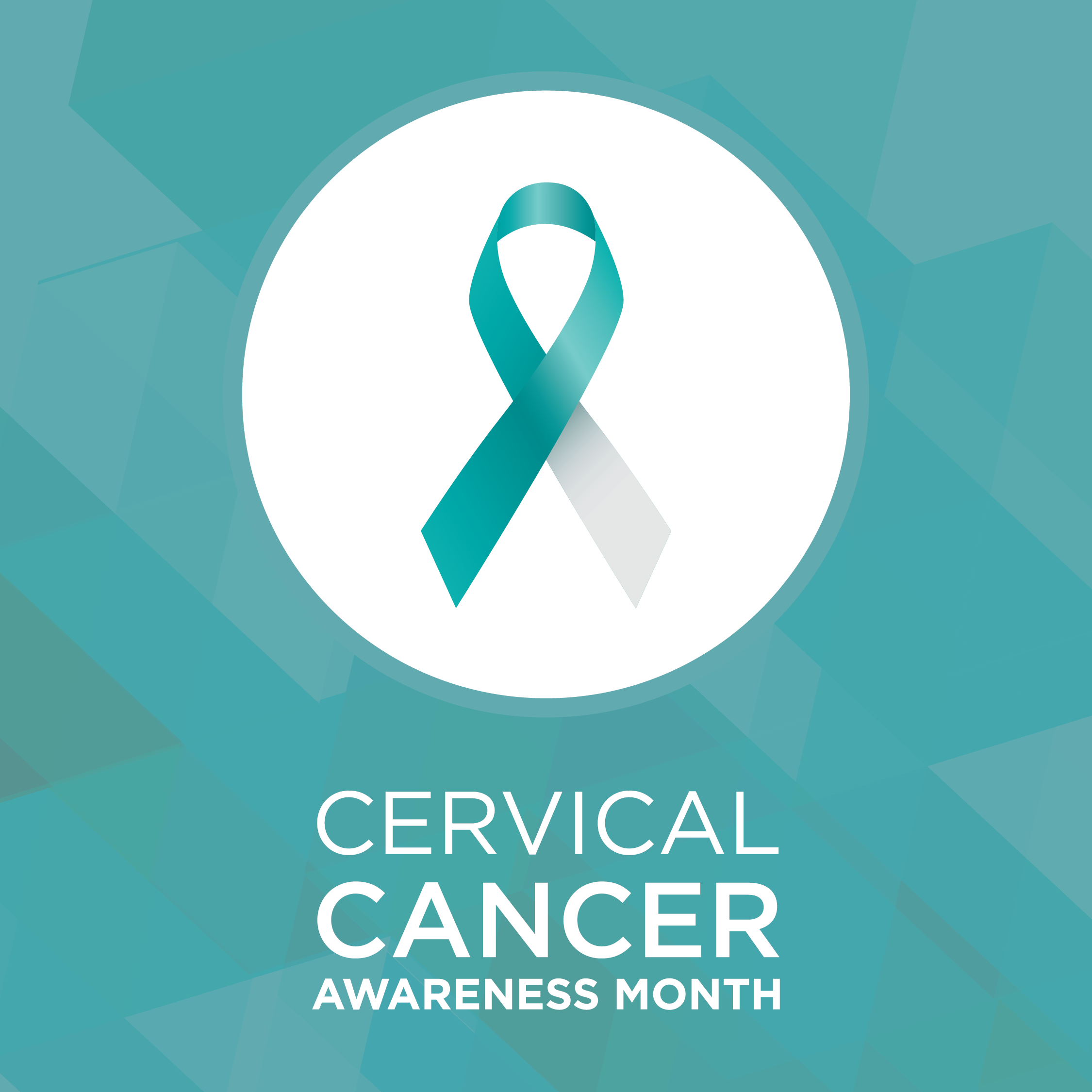 Cancer, the disease that claims the lives of over 600,000 Americans every year, begins when cells in the body begin growing out of control. Almost any part of the body can fall victim to its cells becoming cancer, and often the cancer can spread to other areas.

Cervical cancer begins in the cells lining the cervix, the lower part of the uterus, which has two different parts and covered with two different types of cells:

These two cell types meet in the transformation zone, where most cervical cancer begins.

The change is not immediate. Instead, the normal cells of the cervix start by developing pre-cancerous changes, including cervical intraepithelial neoplasia (CIN), squamous intraepithelial lesion (SIL), and dysplasia. These changes can be detected by the Pap test and treated to prevent cancer from developing.

Although almost all cervical cancers are either squamous cell carcinomas or adenocarcinomas, other types of cancer also can develop in the cervix. These other types, such as melanoma, sarcoma, and lymphoma, occur more commonly in other parts of the body.

To stay on top of your cervical health, continue to receive regular Pap tests and report any changes you notice to your body. If you are in need of a gynecologist, Medical West’s Obstetrics & Gynecology is here to help. Call (205)996-WEST or visit medicalwesthospital.org to learn more!